Pierre Sabak is an expert on ancient symbolism and etymology and is widely recognized as a leading academic in the fields of religion, mythology, mysticism and the esoteric. New Ufology is the Study of Occult Symbolism to deconstruct the Ufological tradition, a restricted teaching equated with the Flying Saucer and its occupants (a Crewmember of a Vessel). A completely new field of research, the focus of New Ufology is Skaphology (the Study of Angelic Boats within Religion and Mythology). Pierre Sabak's work on the Saucer Cults details a Secret Alien Code within Language (the Artefact), one that is identified archaically with the ‘Angelic Sailor’ and its human and non-human Hosts. 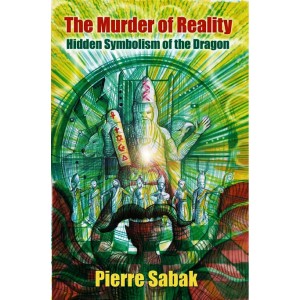 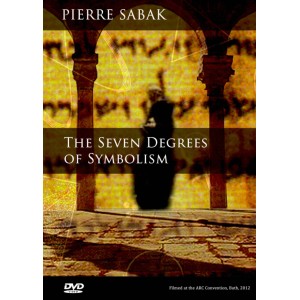 The Seven Degrees of Symbolism
£15.00 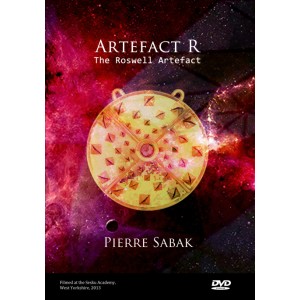 All Books purchased on this Official Website are signed by the author Pierre Sabak and make great gifts for yourself or friends and family with enquiring minds.

If you think Pierre Sabak can contribute to your project or you just fancy a totally different conversation, please contact us to book a Skype appointment.

Sign up to the Pierre Sabak Newsletter for interesting news, plus advance notification on forthcoming books, DVDs, appearances and lectures.

The Secret Knowledge of the Nephilim Revealed

This video by Pierre Sabak explains everything you need to know about who and what are the Nephilim. Depicted in the ancient record as an extraterrestrial hybridized race, Sabak reveals the most secret traditions relating to the Nephilim. Ground-breaking, this short lecture analyses the hidden tradition, regarding the Sons of the Watchers, and shows for the first time which star constellation they originate from. This presentation is a must for scholars on ancient aliens, mythology, and Biblical symbolism - an intellectual tour-de-force that will shake your world view!