Best book ever about this type of topic as it goes...
Sevan 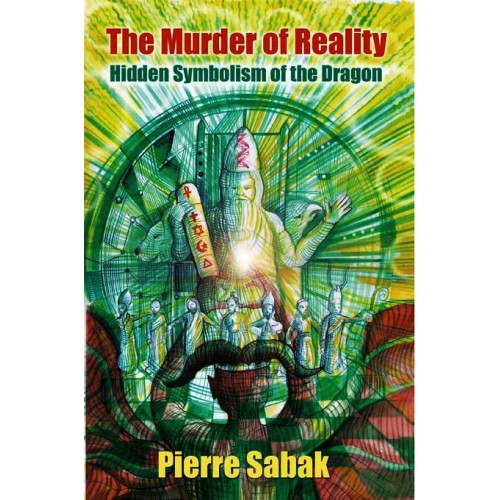